Skip to the content
Join our live show Thursdays - Sundays

Join us this weekend for another inspiring Live Interview.

On September 7th 1978, a bright and sunny day in the parish of Hanover/ Jamaica, a bouncing baby boy was born and named Valentine Nakrumah Fraser, who the world now know as „Ginjah“.

From Hanover he moved to St. James where hie attended school and ultimately growing into a mild mannered young man. While in St. James Ginjah realized that „Music is mi life“, and in 1994 he moved to Central Village, Spanish Town where he had his first Studio-Session at the age of seventeen! This Studio was no others than the illustrious King Jammy´s, home to many giants in the music business. Although Ginjah was ready for the world, having now been exposed to critics of an acclaimed studio such as Jammy´s the world has not yet become aware of his musical talents, so he made the best of his time while in Central Village helping to organize a Young People Talent Search for his home community. He not only saw local talent but showcased his own which gave him valuable experience which he would use later on. In 1999 he cought the ear of Beres Hammond who instantly became convinced of the potential of this young man. He was immediatly invited by Beres Hammond to his Harmony House Label. In 2000 Beres label opened his door to Ginjah where he began his early recordings.
No sooner than 2001 he was on tour with Beres Hammond on his Caribbean Tour. That year Ginjah opened several shows streching across the major caribbean cities leaving behind a trail of satisfied patrons wanting for more. Ginjah went on touring with Beres throughout the world, places including Europe, Canada, USA & Japan. Over the period of 4 years, he has performed at allmost every major Reggae-Event across the world except Africa. At 2004 he performed at Reggae Sumfest in Jamaica immediately followed by Pop Icon Lionel Richie and gave a good account to himself to the surprise of everybody there. 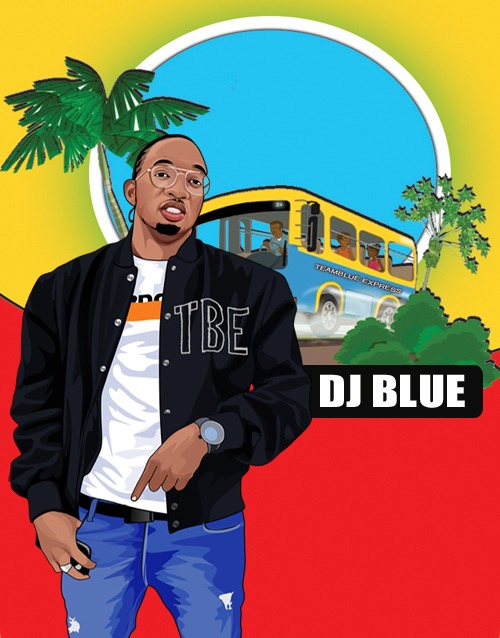 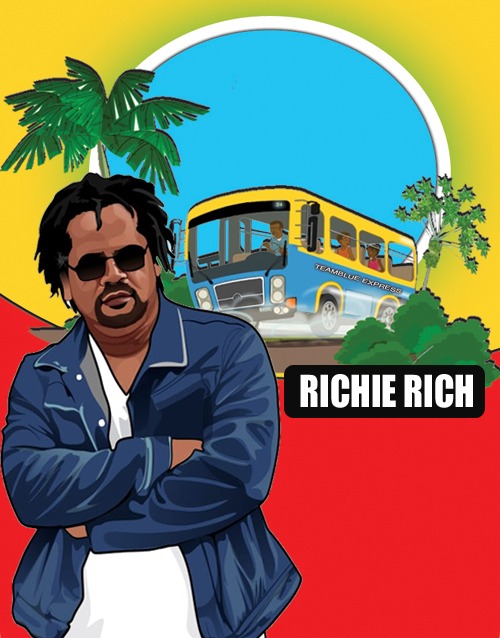 Watch past interviews by Teamblue entertainment.